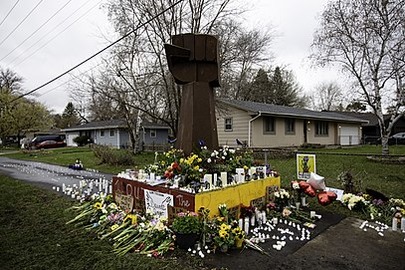 On April 11, 2021, Daunte Wright, a 20-year-old African-American man, was fatally shot by police officer Kimberly Potter during a traffic stop and attempted arrest for an outstanding arrest warrant in Brooklyn Center, Minnesota. After a brief struggle with officers, Wright was shot at close range. He then drove off a short distance, but his vehicle collided with another... Wikipedia