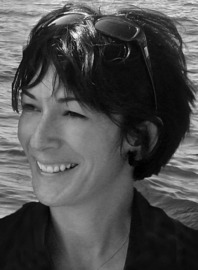 Ghislaine Noelle Marion Maxwell is a British former socialite and convicted sex offender. She was found guilty in 2021 of child sex trafficking and other offences in connection with the financier and convicted sex offender Jeffrey Epstein. Born in France, Maxwell was raised in Oxford. In the 1980s, she attended Balliol College, Oxford, then became a prominent member of... Wikipedia