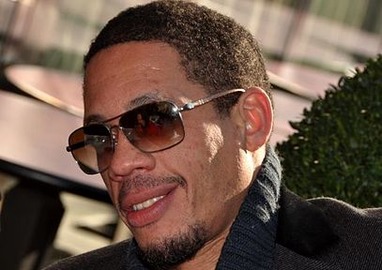 Didier Morville, better known by his stage name JoeyStarr with additional aliases as Jaguar Gorgone and Double R, is a French rapper, producer and actor, from Saint-Denis, in the northern suburbs of Paris. He co-founded the famous French rap band Suprême NTM in 1989 along with Kool Shen. He was born on 27 October 1967. Wikipedia