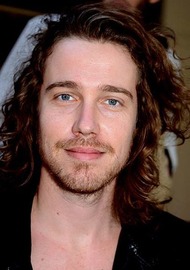 Julien Doré is a French singer-songwriter, musician and actor. He is the winner of the fifth season of the television show Nouvelle Star, aired on the French Television M6 channel. He is also the great-great-grandson of Gustave Doré, a well-known illustrator of the 19th century. Wikipedia