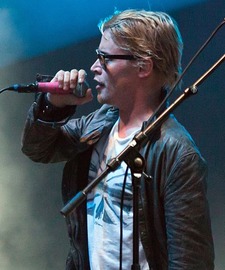 Macaulay Macaulay Culkin Culkin is an American actor. Regarded as one of the most successful child actors of the 1990s, he was placed on VH1's list of the "100 Greatest Kid-Stars". Culkin rose to prominence as a child actor starring as Kevin McCallister in the first two films of the Christmas franchise Home Alone series, for which he was... Wikipedia