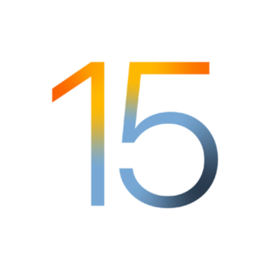 iOS 15 is the fifteenth and current major release of the iOS mobile operating system developed by Apple for its iPhone and iPod Touch products. It was announced at the company's Worldwide Developers Conference on June 7, 2021 as the successor to iOS 14, and was released to the public on September 20, 2021. Wikipedia